A year ago today, our dear friend and co-founder of JVC Northwest and the JVC movement Jack Morris S.J. passed away.  The JVC Northwest family, along with countless others, are remembering Jack on the anniversary of his death and missing him greatly.  We are taking this opportunity to honor Jack’s memory and reflect on our first year without his physical presence. 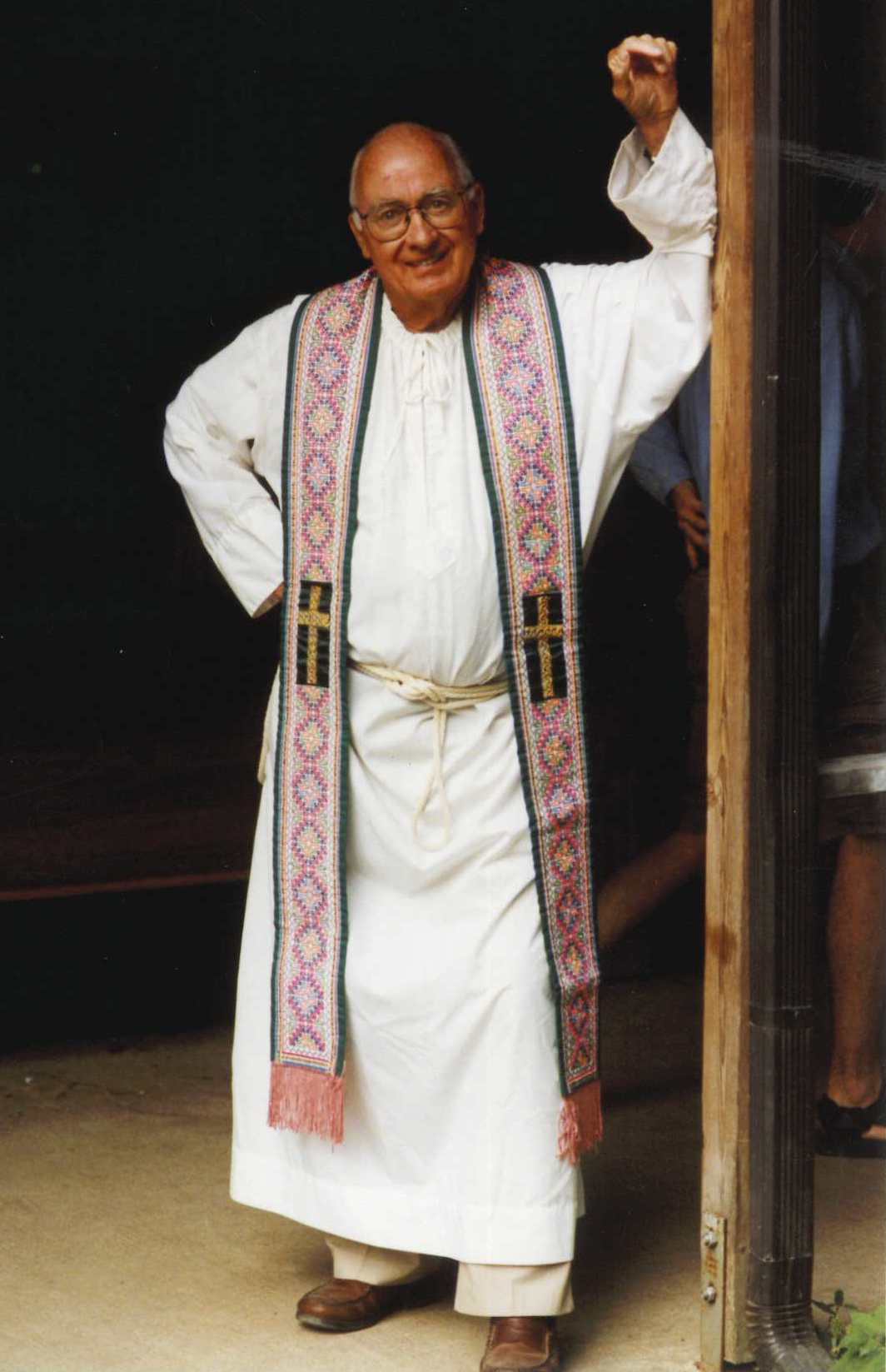 It’s still difficult to fully comprehend the loss of a man who has touched so many lives and impacted so many communities.  Jack would be delighted that JVs are still serving around the globe, with  148 JVs in 24 different communities right here in the Northwest helping to transform and being transformed by those with whom they serve.  It is a wonder that his 1963 appointment to formalize the work that he and others were doing with Native Alaskans in Copper Valley, AK would blossom into the burgeoning social justice movement that exists today.  Although we are still deeply saddened by his passing, we cannot help but smile and be inspired when we remember his words and deeds.  In fact, we bet that he’s smiling with us!

We’d like to close with one of Jack’s favorite quotes, a quote that his friend Mark Griffin (Portland, OR ’71-73) shared during Jack’s 80th birthday.  We think it is as relevant now as it was on Jack’s 80th.

eternal beginnings and eternal becomings, of open spirit and deep